Phil Spencer’s public releases are always (or almost) full of relevant information on Xbox projects and the latest interview with the Xbox boss was no exception to the rule. Spencer opened up to our colleagues from The Verge for an hour, talking in particular about Keystone, the TV key project we were telling you about at the end of October.

Spencer and his teams are working to make Keystone affordable 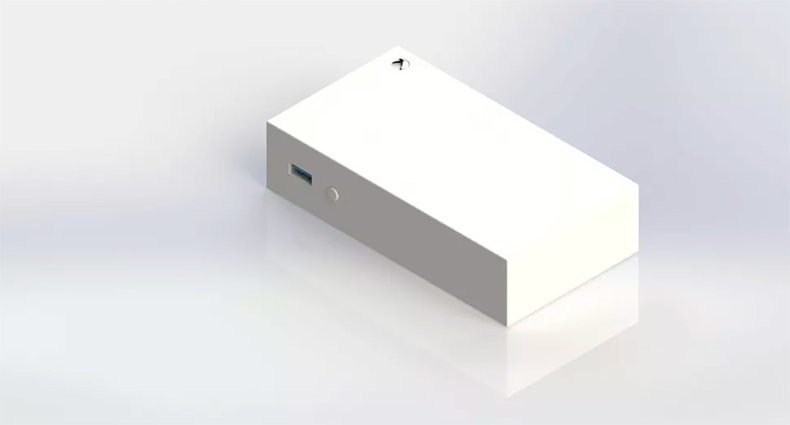 It was during this interview with The Verge that Phil Spencer was asked about Keystone. In the spring, Xbox approached Samsung to move forward on this TV key project which would allow access to the Game Pass catalog on any connected television. Xbox boss recently said that Keystone wouldn’t see the light of day for a whilebut now some very interesting new information has been shared with us on this subject.

“Keystone. It was more expensive than we wanted when we built it with the material we had inside. We decided to focus this team’s efforts on the smart TV streaming app. It was really just a direction, “Okay, we’re going to focus on our partnership with Samsung and where this app might continue to appear in different places over time.” As for Keystone, we’re still focusing on that and we are looking when we can get the right cost.

When you have the $299 Series S – and over the holidays you might see some promotions – and you obviously have the higher Series X I think for a streaming-only box to make sense the price gap compared to the Series S must be quite large. I want to be able to include a controller in it when we do. It was just a matter of whether we could build the right product at the right price, or if we couldn’t, how do we focus the team’s efforts? We decided to do the TV app with Samsung, and we’re really happy with the results.

I don’t want to announce a specific price, but I think it has to be somewhere around $129.99 for it to make sense in my opinion. We just weren’t there with a controller. I like effort. The reason it’s on my shelf is because the team rolled up their sleeves and built this thing in nine months. A group of us took it home and it worked. It worked really, really well.

Phil Spencer and his teams are therefore actively working to make the Keystone affordable and logical in the Microsoft product proposal, in particular by creating a fairly substantial price difference compared to the Xbox Series S available at €299. Xbox is aiming for a price range of around €100. The collaboration with Samsung has also enabled Xbox to create a really successful application according to Spencer.

In the rest of the interview, Phil Spencer discusses some technical constraints that prevent development teams from lowering the price of Keystone more significantly.

“It’s different when you have your own power source. I don’t want to get into the hardware design, but if this thing is self-contained, it can’t live on the power source and the ICs that are already in TV You have to custom make everything We made some decisions to make it easier When it’s on it looks like an Xbox with the UI and everything works Some of the silicon choices that we made at design time didn’t get us to the price point we wanted.

I love when teams embark on the adventure; it was kind of like our backwards compatibility team back then. I applaud when teams go on a crazy mission like, “We’re going to build a streaming console and all of us try it at home, and it’ll be a really good experience.” “I love it when teams take risks and keep their promises. I think it’s fantastic”

Indeed, the Keystone is supposed to be a self-contained device, which implies integrating circuitry and an independent power source. The price increase was particularly felt in the use of materials such as silicon, essential in the design of the device.

This is very interesting new information about the progress of the Keystone project and its price range, at least the one Phil Spencer and his teams are aiming for. It remains to be seen when we will be able to see Keystone in action and have a clearer idea of ​​its release.