More than a hundred countries are currently considering Microsoft’s takeover of Activision Blizzard King. And we find among them the Federal Trade Commission (FTC) of the United States, a body whose opinion will certainly have weight in the final decisions. And according to Politico, the FTC may well take antitrust action to block Microsoft’s takeover.

Microsoft’s arguments that do not seem to convince the FTC 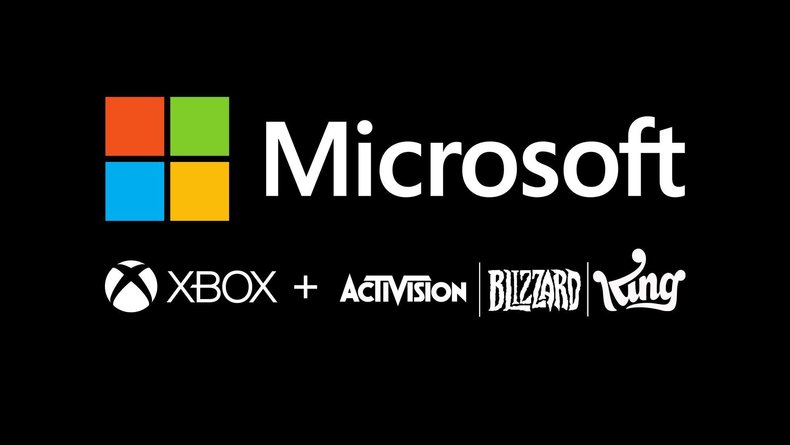 It is therefore in a article published by Politico that antitrust journalist Josh Sisco discusses the subject.

According to three unnamed people familiar with the matter, the Federal Trade Commission is likely to take antitrust action to block Microsoft’s $69 billion takeover of Activision Blizzard.

As he points out, legal action would be the biggest move the FTC has taken under President Lina Khan to limit the power of the world’s biggest tech companies.

It’s unclear what the basis for it is, but he says FTC staff reviewing the deal are skeptical of the companies’ arguments. He adds, however, that legal action to challenge the deal is not warranted at this time, and that the four FTC commissioners have yet to vote on a complaint or meet with the companies’ attorneys.

According to the newspaper’s sources, much of the work has already been completed, which includes depositions from Microsoft chief executive Satya Nadella and Activision chief Bobby Kotick. It could be that the FTC decides next month if things continue to progress at this rate, as evoked more or less Reuters a few weeks ago.

The FTC judgment will carry weight

The role of the FTC is to see if the acquisition of Activision would give Microsoft an unfair advantage in the video game market. Sony has largely contributed to the derailment of the takeover project by repeatedly raising the possibility that Call of Duty will one day become an Xbox exclusive.

For its part, Microsoft has however indicated that Call of Duty will continue to be released on PlayStation as long as there are brand consoles, but seems to refuse to commit to it in writing. More recently, we learned that Microsoft had offered Sony a contractualized agreement so that Call of Duty continues to release on PlayStation for 10 yearsbut we do not know if all this has been recorded.

The FTC’s concerns go beyond Call of Duty, however, and investigators are trying to determine how Microsoft could leverage unannounced future titles to boost its gaming business, according to two people with knowledge of the matter.

If the FTC refuses the deal, it would definitely be a blow to Microsoft and an antitrust lawsuit would mean that Microsoft would also have to fight in US courts to make sure the takeover could go through. If the agreement is not made, Microsoft will have to pay 3 billion dollars to Activision as compensation, so the stakes are in any case quite colossal.

While the agreement was approved by the authorities in Saudi Arabia and at BrazilMicrosoft expects Serbia to validate it shortly and the European Commission has launched its in-depth investigation beginning of November. Europe’s verdict is expected no later than March 2023, as is that of the British authorities.