After the injury of Amine Harit, a priori on the flank until the end of the season, and while the departure of the Brazilian Gerson to Flamengo looms, Pablo Longoria plans to recruit this winter. 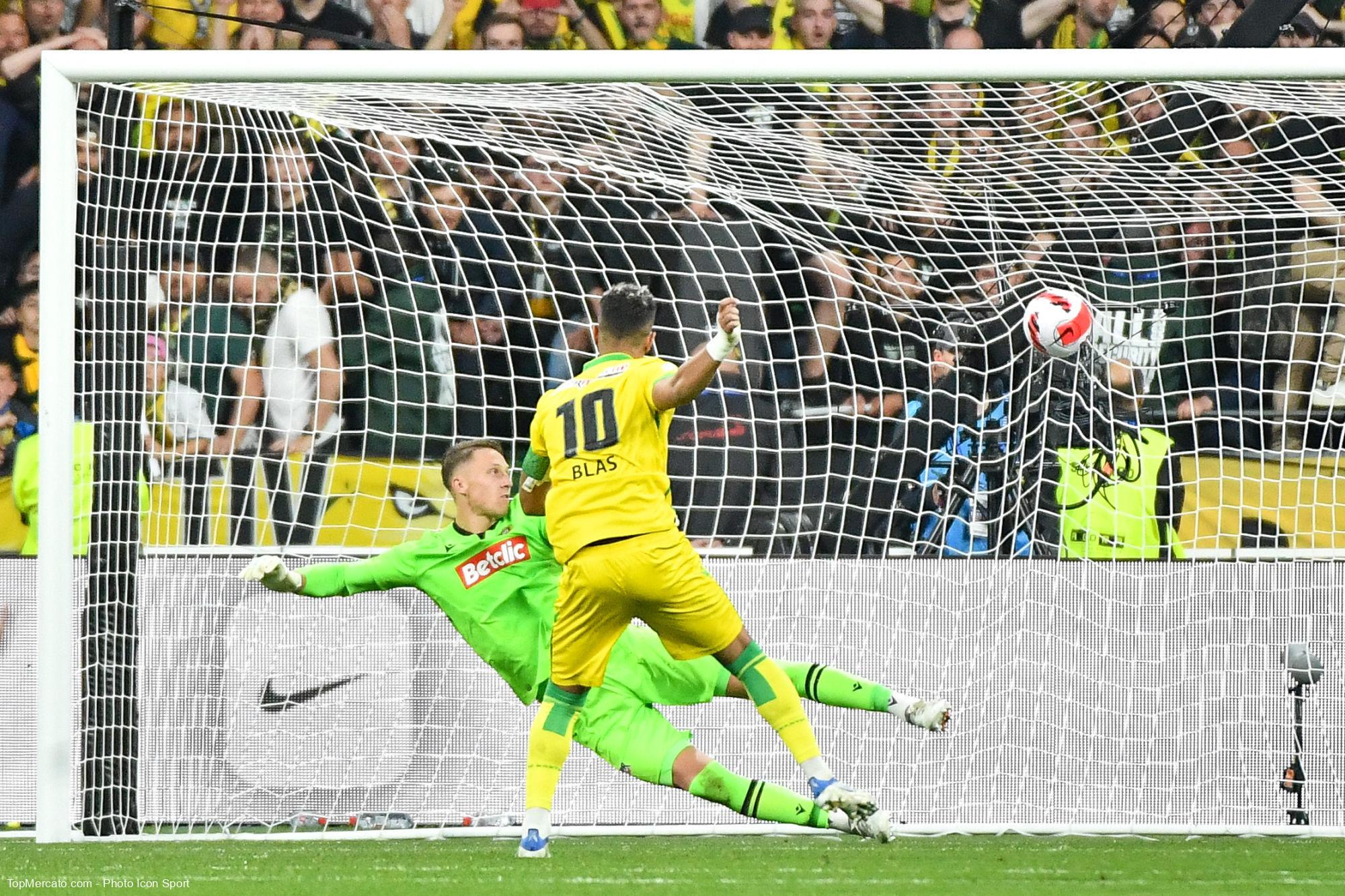 According to information from Football Media, the president of OM would be interested in Ludovic Blas. If the Ukrainian of Atalanta Bergamo, Ruslan Malinovskyi, seems the absolute priority for the position, the tough competition on the file, embodied by Tottenham, could serve OM. To prepare for the possibility that the 30-year-old attacking midfielder, at the end of his contract in June 2023, does not come to Marseille in January, Pablo Longoria would therefore look at FC Nantes.

Ludovic Blas, 24, played in the Europa League this season, offering good performances (6 games, 2 goals, 3 assists). In Ligue 1, the Frenchman is more discreet (15 games, 2 goals, 1 assist). His club, FC Nantes, is a priori not a seller, especially since the Canaries are struggling in L1 (15th) and the presence of Ludovic Blas could keep the club coached by Antoine Kombouaré afloat. But also tracked by LOSC, the attacking midfielder could leave if several offers between 10 and 15 million euros arrive on Waldemar Kita’s desk.

A Lorient in the viewfinder?

always according to Football Media, Olympique de Marseille, 4th in L1, could also recruit from the sensation of the start of the season in L1: Lorient. The French Enzo Le Fée, author of a very good start to the season (15 games, 2 goals, 3 assists) with the 5th in the French championship, would have caught the eye of the Spaniard Pablo Longoria.

Trained at FC Lorient and under contract until June 2024, Enzo Le Fée is not on the market, but an offer exceeding 10 million euros could convince the leaders of Les Merlus to let go of their young player (22 years old). Dimitri Payet (35), who offered 2 assists to his teammates against AS Monaco before the World Cup (2-3), could not be started by Igor Tudor during the second part of the season, despite the absences and departures.