Officially announced just over a year ago, the Splinter Cell remake is talking about him again today through a long video that gives us some details about the future of the franchise, but also some first artwork!

This remake of Splinter Cell should revive the franchise 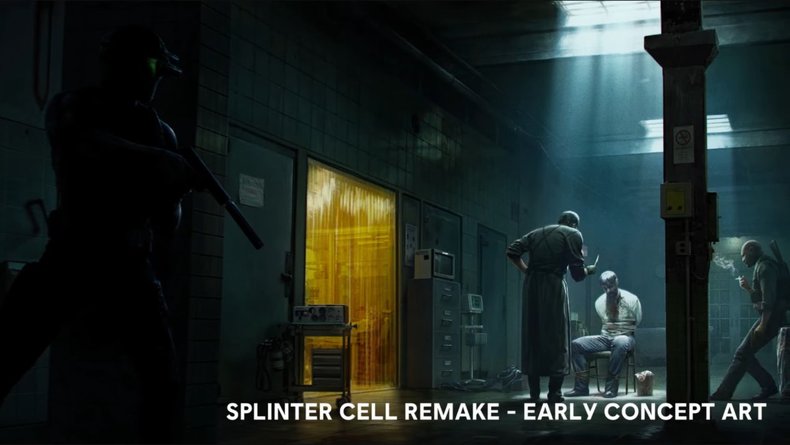 It is therefore a 20-minute video that Ubisoft is sharing with us today to celebrate the 20th anniversary of the franchise. It was indeed on November 17, 2002 that Tom Clancy’s Splinter Cell was released as an Xbox exclusive (temporary). The return of Sam Fisher is planned with a remake of the first opus, and today we have some first details about him. 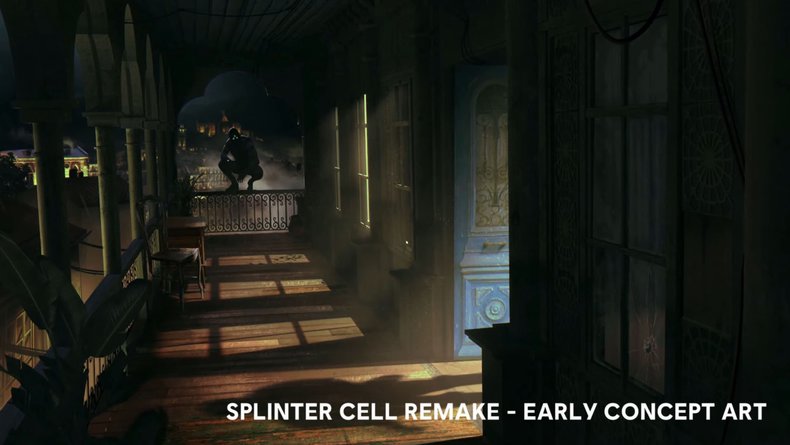 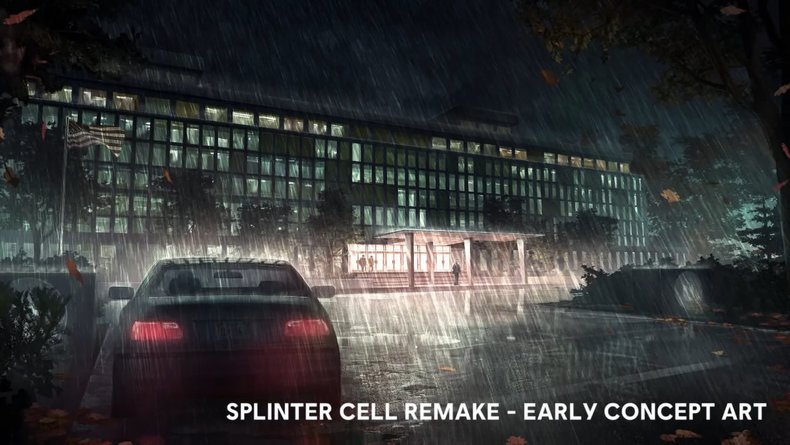 For the moment, we do not know when this remake of Splinter Cell will be released, or even on which platforms.

As a reminder, Ubisoft has announced that the game will be redone from scratch and that certain design elements will be reworked in order to correlate with player expectations. Splinter Cell Remake will of course be a linear game and not an open world.