In a video posted on social networks, Guillaume Canet confirms in person that he will be present at the Ciné Dôme d’Aubière (Puy-de-Dôme), Sunday January 29, at 4 p.m.for one of the previews of his film Asterix and Obelix: The Middle Kingdom. 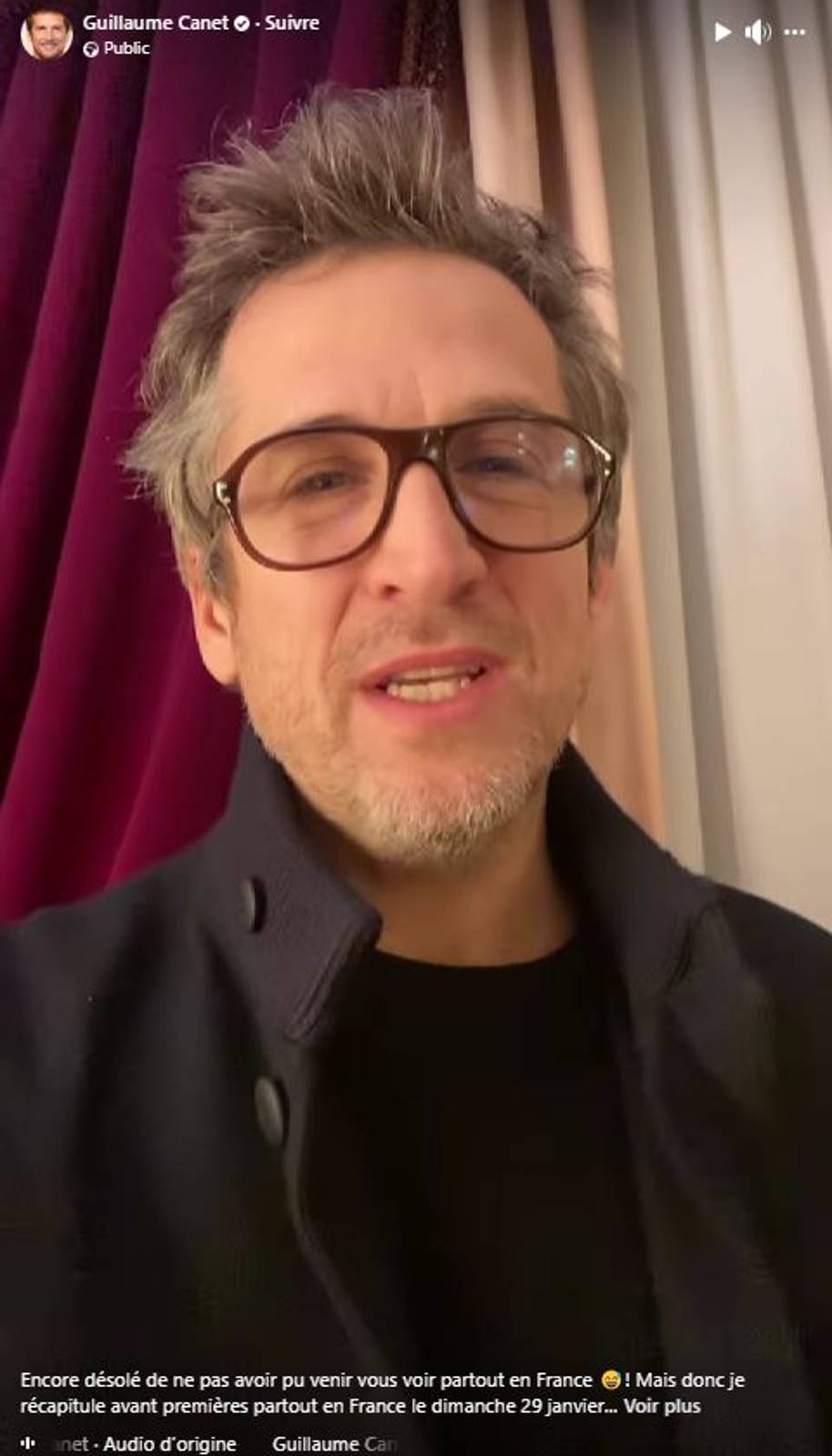 https://www.facebook.com/reel/3337277989875226
We can speak of an event, because the film having been completed “very late”, the film team could not organize a preview tour in the provinces, to the dismay of the fans. If Paris and Marseille were privileged, explains the actor-director, he wanted to keep his promise made “to all the Auvergne extras who had worked on the film”… “We spent time there” (in spring 2021, the filming of the feature film had been relocated for two weeks to the Guéry plateauin Sancy).

He will therefore stop in the Puy-de-Dôme on his return from Marseille. A nice touch, but which will certainly create frustration, because the said session at the Pathé d’Aubière cinema is already full.