A US judge has ruled that Apple infringed one of Masimo Corp’s patents on pulse oximeters, which could lead to a ban on the importation of the watches, and thus halt sales. 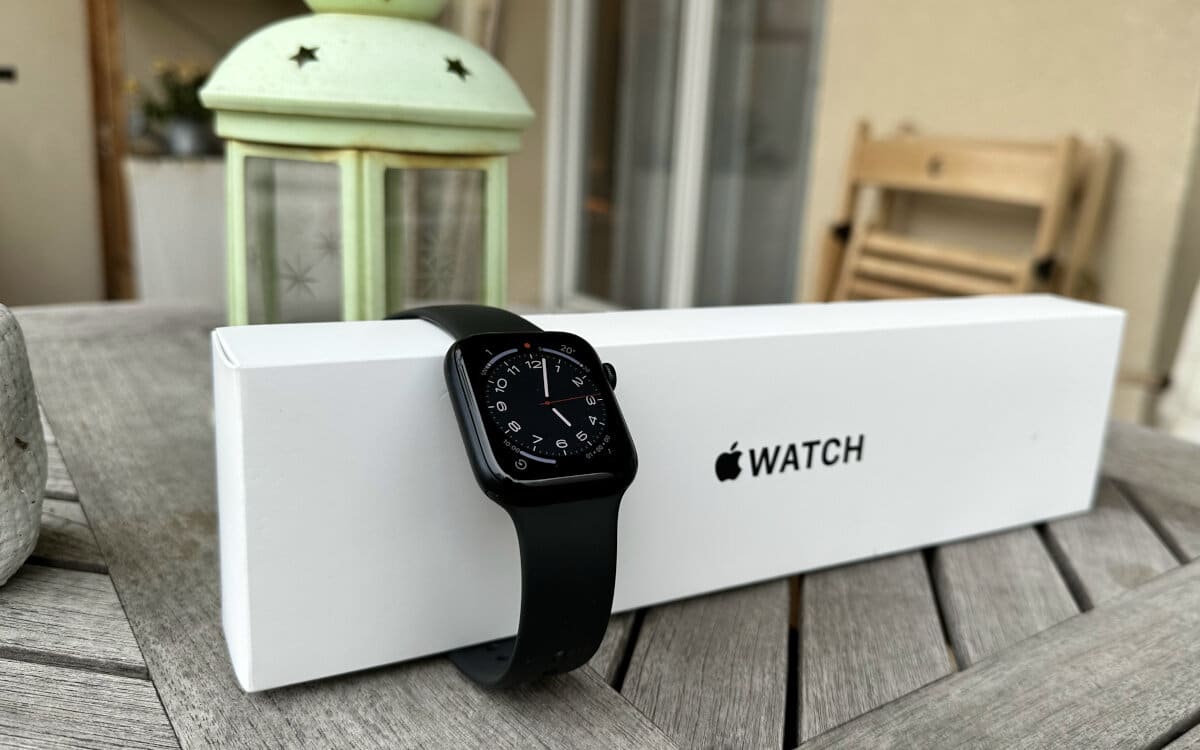 Masimo, which designs pulse oximetry devices, engaged in a legal battle with Apple in 2020 about several health features found in some Apple Watch models. According to the medical technology company, Apple infringed on one of the pulse oximeter patents.

We had not heard of the case since this first complaint, but Apple has finally lost the first round. In a recent court decision, an International Trade Commission judge, which had been seized to prohibit imports of watches, agreed with Masimo.

Read also – Apple Watch: a company files a complaint against Apple for theft of patents

By importing and selling certain Apple Watches with light-based pulse oximetry features and components, Apple would simply have violated one of Masimo’s patents on pulse oximeters.

The judge also found that the tech giant did not infringe the other four patents involved in the case, but Apple is still guilty of not buying the patent rights from the medical company.

The International Trade Commission will now consider whether to implement an import ban on Apple Watch models that include the blood oxygen monitoring feature. The final decision is expected by May 10. The commission will have to take a close look at Apple’s pulse oximeter and its implementation and confirm whether or not Apple actually used Masimo’s trade secrets to develop its watch.

If Apple is found guilty, it could well lead to a ban on the importation of watches from China, and therefore the cessation of sales in the United States. One imagines that a similar decision could also be made in Europe as a result. Masimo’s complaint at the time only related to the Watch Series 6. However, the newer Apple Watches, namely the Series 7 and 8, Ultra and SE, are also equipped with a monitoring function. blood oxygen, and the court decision will therefore affect them as well.