In a few months, Bethesda will be releasing a whole new franchise under the name of Starfield exclusively on Xbox and PC. But the group has many other assets in its bag and the ZeniMax teams will also have something to announce soon.

A new AAA franchise at ZeniMax 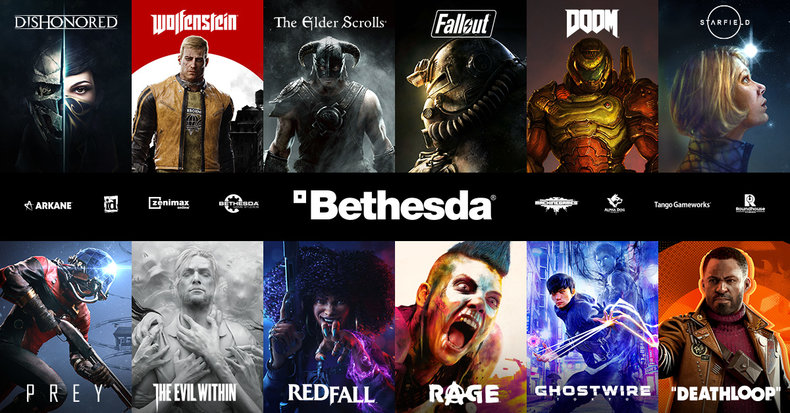 It was Ben Jones, creative director at ZeniMax Online Studios who confirmed the news during a podcast dedicated to development in the video game industry. Ben Jones refers to the game as an “extremely ambitious project” with an internal team of 50 people and over 200 people involved globally on it.

We won’t know more today except that it is a “very large scale” game that has been in development for 4 and a half years.

ZeniMax Online Studios is best known for developing The Elder Scrolls Online, released in 2014 and which still regularly benefits from new content. The last event, “The Dark Heart of Skyrim” took place in mid-November.

A few days ago, a job offer was put forward by the studio which is looking for a Lead Quest Designer for a “new AAA franchise” at ZeniMax Online. Exactly two years ago, the studio was already discussing this project with a new graphics engine.

Some already imagine an MMORPG in the Starfield universe, others a whole new universe, but the name of Project Kestrel had been listed at Zenimax Online in the enormous NVIDIA leak appeared in 2021 and of which many listed games have since been confirmed.