OGC Nice, which will soon part with striker Andy Delort, wants to compensate for the departure of the Algerian international with another striker. The Aiglons urge FC Lorient for Terem Moffi (23), but have another name in mind in case their priority track fails. 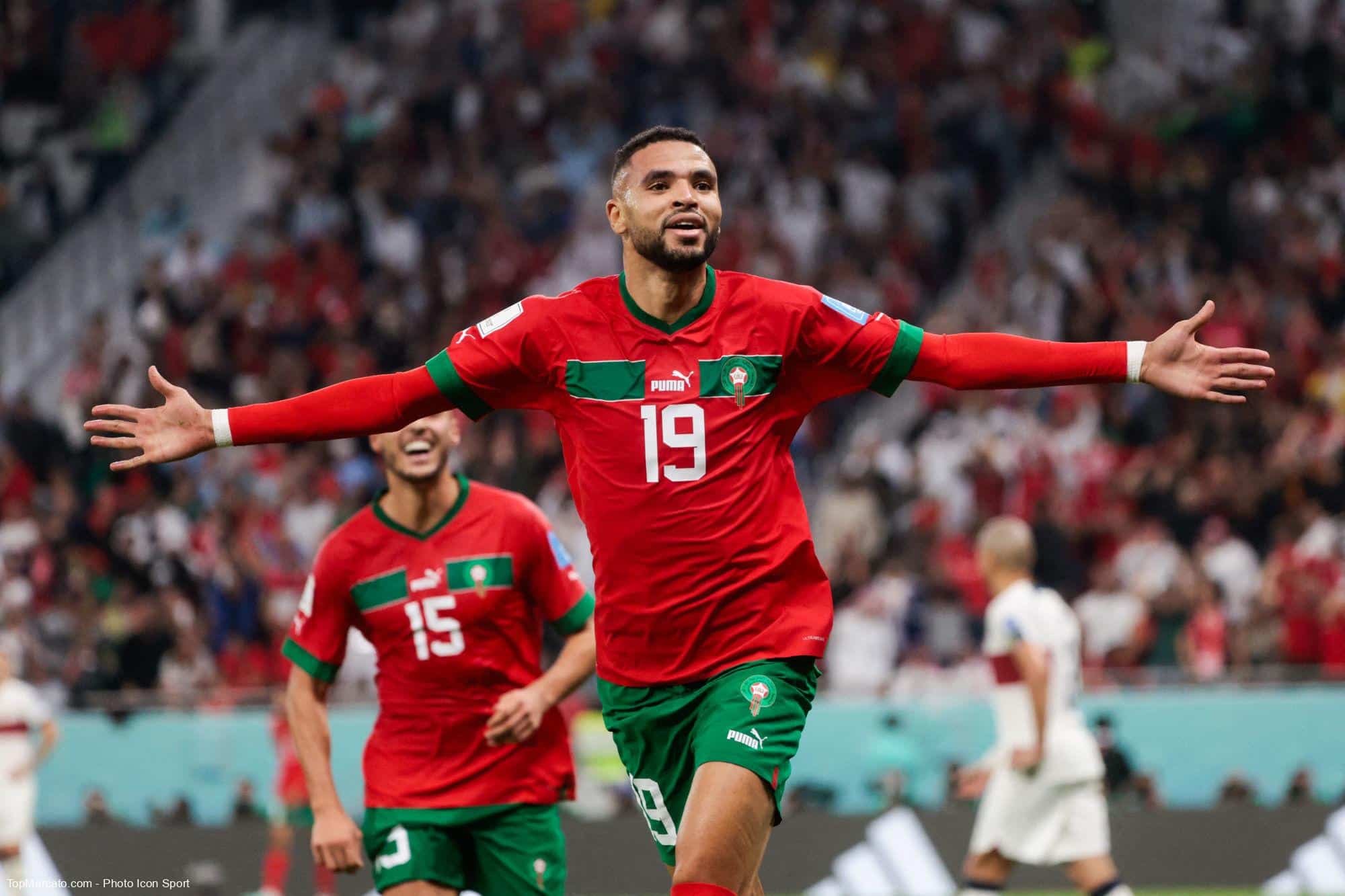 Targeted by FC Nantes, Andy Delort should join the Canaries, except surprise, when the OGC Nice will have got hold of his replacement. Eager to secure the services of a young player, the Aiglons, 10th in Ligue 1, would have offered 20 million euros plus 3M bonus for Terem Moffi. The Nigerian international has scored 12 goals in 18 French league games this season. Enough to attract beautiful people, while the Hakes have already lost winger Dango Ouattara (Bournemouth) and could lose Enzo Le Fée.

According to information from Foot Mercato, a more prestigious name has appeared in the environment of Nice: that of Youssef En-Nesyri. The 25-year-old Moroccan, under contract with Sevilla FC until 2025, is having a complicated season in Spain with the 19th in La Liga, with only 5 goals on the clock (in 20 games). The 25-year-old striker and his club would not be against the player’s departure. Nice would have started the discussions, while waiting to have a clearer view on the Terem Moffi file.

Nice will recruit in Turkey

According to information relayed by Foot Mercato, OGC Nice is on track to secure the services of Youssouf Ndayishimiye. The 24-year-old Burundian central defender should join the club coached by Didier Digard for a sum of around 10 million euros.

Youssouf Ndayishimiye, who has been playing in Basaksehir, Turkey since 2021, has made 30 appearances in all competitions this season. The Burundian international (17 caps) should sign a four and a half year contract with OGC Nice. Who hopes to relaunch on the ground, after the departure of Lucien Favre, and a few recruits.