Discover the detailed summary of Un si grand soleil season 5 in advance episode 1030 of Monday December 5, 2022 on France 2 with New TV. Laurine gets what she wants with Arthur while Yann tests Johanna.

The complete recap of the soap opera Un si Grand soleil of 05/12/2022 with all the spoilers and preview photos of the episode of the day 1030. #UnSiGrandSoleil 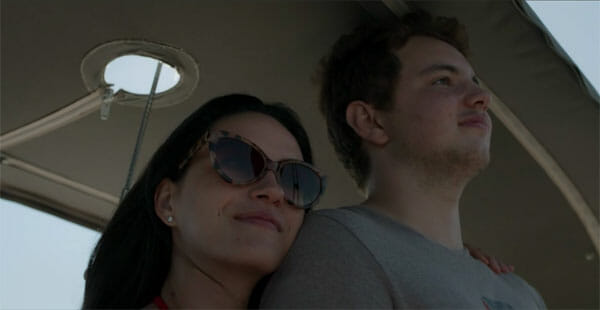 Laurine enjoys being alone with Arthur

Yann tells Hugo that he wonders if Johanna slept with him to get information on Sylvie Magne’s investigation.
Hugo is determined to start all over again for the autopsy. He does not want to be overtaken by a colleague.

Guilhem is indicted for Sylvie’s death: he denies his guilt to the judge. It may modify its decision if there are new elements during the second opinion.
Arthur arrives at Dylan’s bar, he meets Jennifer there. She wants an explanation of what happened with Laurine last week. Arthur says he’s not attracted to her.
Arthur didn’t tell her that she knew her because he was afraid that Jennifer would take it badly.
Jennifer tells Arthur that she doesn’t know if she can trust him again…she feels like something is broken between them. 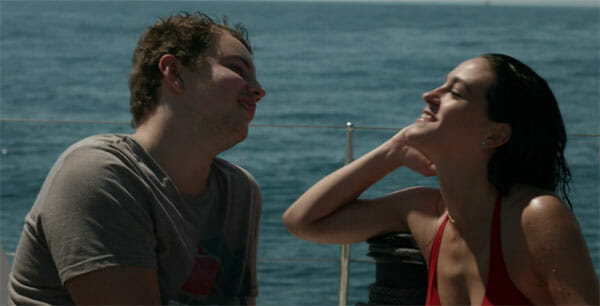 Arthur joins Boris at the library to revise the exams, he doesn’t have the head to work. Boris thinks Arthur needs to decompress, he offers him a boat trip…but he refuses because he doesn’t feel like it. 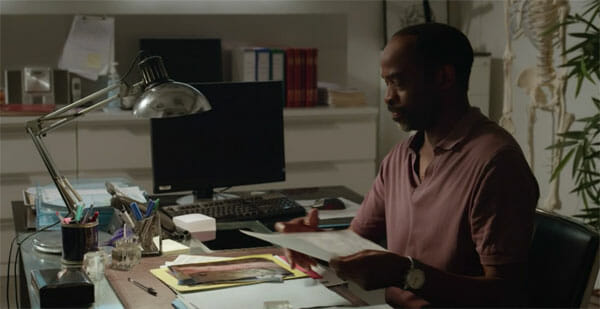 Does Hugo have a new element in Sylvie’s death?

Jennifer confides in David about her relationship with Arthur. She has the impression that since he returned to college, he has changed…they are drifting apart. Jennifer feels she’s no match for Arthur’s expensive friends like Laurine.

Laurine calls Arthur to find out if it’s worked out with her girlfriend, she tells him she feels bad. Laurine says she’s going to the boat trip, she insists that he come to take his mind off things. Arthur refuses but when he receives an SMS from Laurine…he leaves his friends Antonin and Dylan. 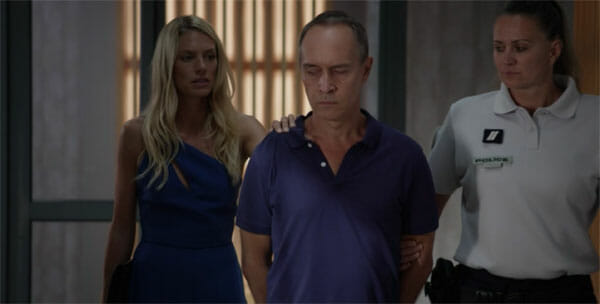 Guilhem is sent to pre-trial detention

Marion announces to Laurent Berthier that she is happy: Guilhem is indicted and placed in pre-trial detention. Laurent believes that he is presumed innocent until he has been tried. He is not at all enthusiastic like Marion is.

This is Virgil (played by Fred Bianconi) who rents the boat to Boris and his friends. Arthur ends up joining them…because he couldn’t resist the fact that Laurine was there. Relaxation and good humor at the rendezvous.

Virgil rents his boat to Boris and his friends

Leaving work, Jennifer decides to call Arthur…then she changes her mind, she hangs up.

Laurine says to Arthur, “You and Jennifer don’t match. It’s a bit like night and day.”
Arthur asks Laurine “Do you really like me or are you playing with me”…in response she kisses him.

Hugo looks once again at the autopsy photos of Sylvie when she died. It seems to have clicked. 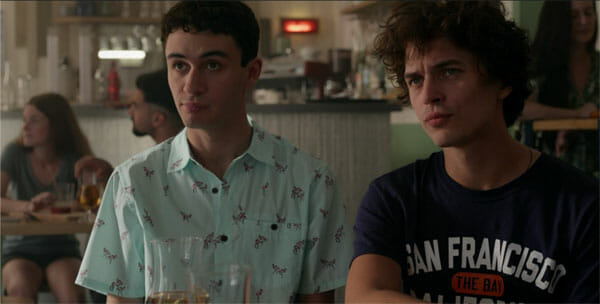 Antonin and Dylan worried about their friend Arthur

Johanna (played by Aurore Delplace ) comes to get the documents from Guilhem’s file (police custody report) in Yann’s office (he puts checkmarks on the sheets to see if she searches)…and when Yann is absent, she looks at the paper. Yann is disgusted.

Johanna calls Claudine because she tells her that she has just discovered something that calls into question her entire defense strategy.

To be continued on full summary Such a big sun episode 1031 (season 5) from Tuesday December 6, 2022 on France 2. Do not hesitate to vote for your suspects to find out who killed Sylvie Cabestan ? 😉

=> Follow the audiences such a big sun every evening on France 2 in pre-prime time! Find the cast with the cast list Un si grand soleil who appear in the series.

=> For those nostalgic for Plus belle la vie de France 3, focus on what happens to the actors of PBLV after the end of the series?