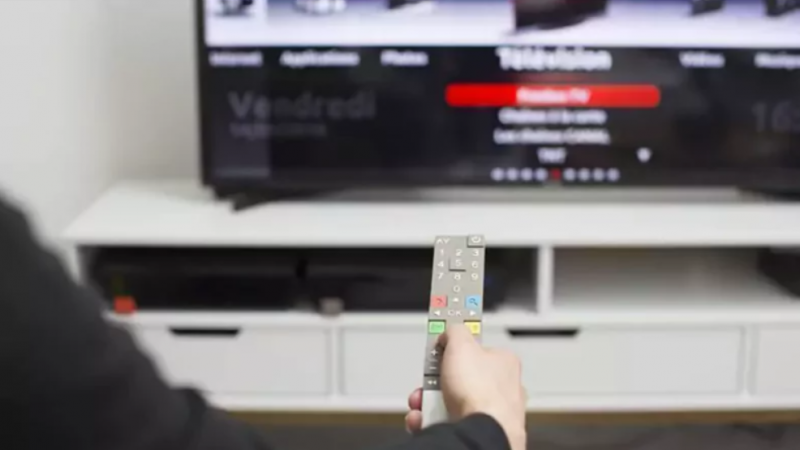 After the 3 new channels that we announced to you last week, another has appeared on Freebox TV. Named Saudi Quran, it is available on channel 568 and is included at no extra cost in the Maghreb+ pack. It therefore completes this package which now has 23 channels for an unchanged monthly rate of €8.99/month.

The other channels included in the Maghreb+ pack: