While we regularly talk about Sony as a disturbing element in the investigations aimed at validating the takeover of Activision Blizzard by Microsoft, we recently heard that the FTC could also block the transaction. These latest events have prompted Activision to speak out. 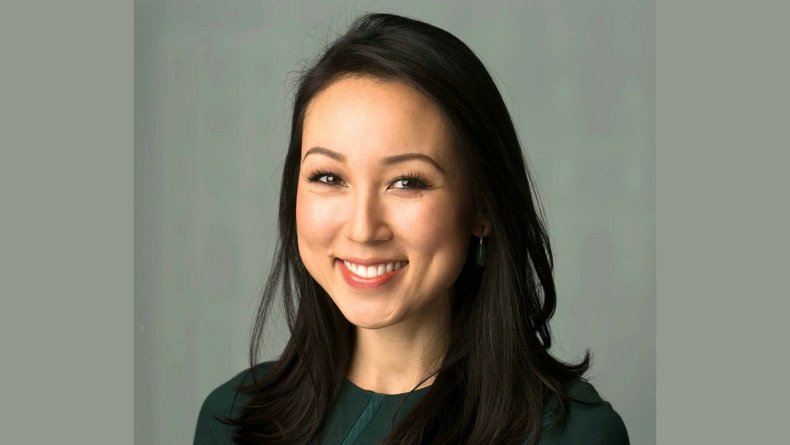 It was Lulu Cheng Meservey who spoke on the subject. On
Twitterthe EVP Corporate Affairs and Chief Communications Officer of Activision Blizzard, posted a message to indicate that the merger will benefit gamers as well as the American video game industry.

I see a lot of speculation about Microsoft acquiring Activision Blizzard. Any suggestion that the transaction might have anti-competitive effects is absurd. This merger will benefit gamers and the American gaming industry, especially as we face increased competition from overseas.

She then went on to say that she is committed to continuing to work cooperatively with regulators around the world to address their concerns, but also that Activision is ready to fight if necessary.

We are committed to continuing to work cooperatively with regulators around the world to allow the transaction to proceed, but we will not hesitate to fight to defend the transaction if necessary.

We have not finished hearing about this famous takeover. If the transaction seems more than ever threatenedit goes without saying that Microsoft and Activision are not going to let it go and we obviously can’t wait to see where all this takes us.